Episode 055: What is Over-Engineering a Solution & How do you Stop It? 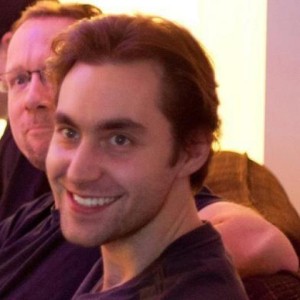 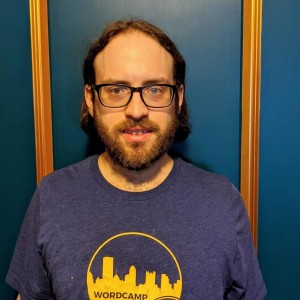 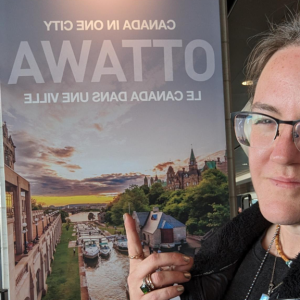 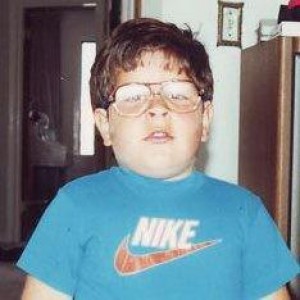 The best way to keep yourself from constantly over-engineering is just to admit that you do it in the first place. Easier said then done, but its true, if you step back from your code once in a while and just admit “I over-engineered the crap out of this” you’ll be better off and can scale that code back down. Josh gave a great example where his code was so complex in order to do something very basic in the long run, it became a nuisance. I’ve done this a few times myself, especially when a client adds a piece of functionality in which makes total sense, but it was not engineered for it. While sometimes a quick fix, its still a quick fix that might have been implemented even quicker if it wasn’t for some crazy over-engineering.

Action All The Things?

WordPress has awesome Actions & Filters, and while I love to put in as many “do_x” as possible, sometimes it becomes a nuisance of over-engineering when you just have too many. For example if you have a parent theme which has a function that has an action, and you have plugin(s) that add into that action, and child themes which add into that action.. it can be a mess. Especially if you start factoring in a child theme which may remove an action, set by a plugin, or visa versa.

Actions & Filters are a great, but also a great way to start over-engineering something. With these you really have to think “will someone need to add into this? ever?” If the only use-case is a big “maybe” then maybe wait till that maybe is a real use case, then add it in. Yes, I know that is not “future proofing code” or whatever, but there is a line between future proofing, and over-engineering, and sometimes adding actions everywhere is just bad over-engineering a solution.

One thought on “Episode 055: What is Over-Engineering a Solution & How do you Stop It?”